What is the Belamy salute?

For years I have wondered why the children of District 11 in Grant County Minnesota appeared to be using the Nazi salute in a photo I have of my dad and his sister ca: early 1920s.  Finally, I challenged myself to spend time trying to figure out the mystery.  This gesture is called the Bellamy Salute.  Originally this pledge of allegiance  was written in 1892 by Francis Bellamy who was a Christian socialist magazine writer and at some point the pledge and gesture appeared  in a children's magazine called The Youth's Companion.  This magazine was subscribed to by many schools and they also received a free flag, probably as a promotion.  The inventor of the saluting gesture was James B. Upham, a partner and editor of the Youth's Companion.  Bellamy recalled that Upham, when reading the pledge saluted the flag, snapped heels together, and said "Now up there is the flag; I come to salute; as I say "I pledge allegiance to my flag,"  I stretch out my right hand and keep it raised while I say the stirring words that follow."  This ceremony was first demonstrated October 12, 1892 during National School Celebration of Columbus Day.  In the 1920s -30s the salute became associated with Italian fascists and later in the 1940s the Nazis adopted a similar  form---outstretched arm., clicking heels.   It was formally replaced by Congress with the familiar hand-on-heart gesture we use during the pledge to the flag.  Where did the idea originate-----it was thought to herald back to the time of the Roman soldiers hailing Caeser.  There are many articles written about this subject so if you are interested in learning more start googling! 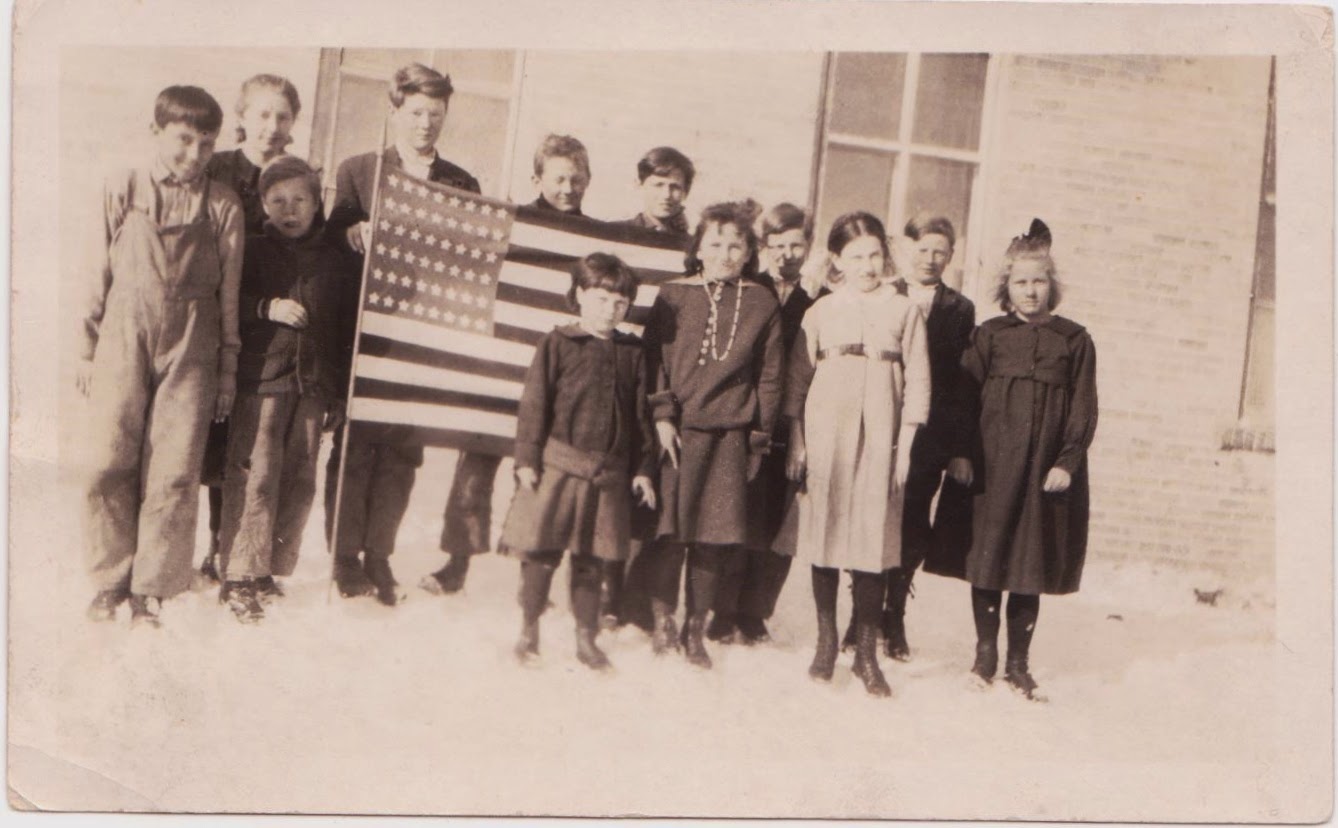 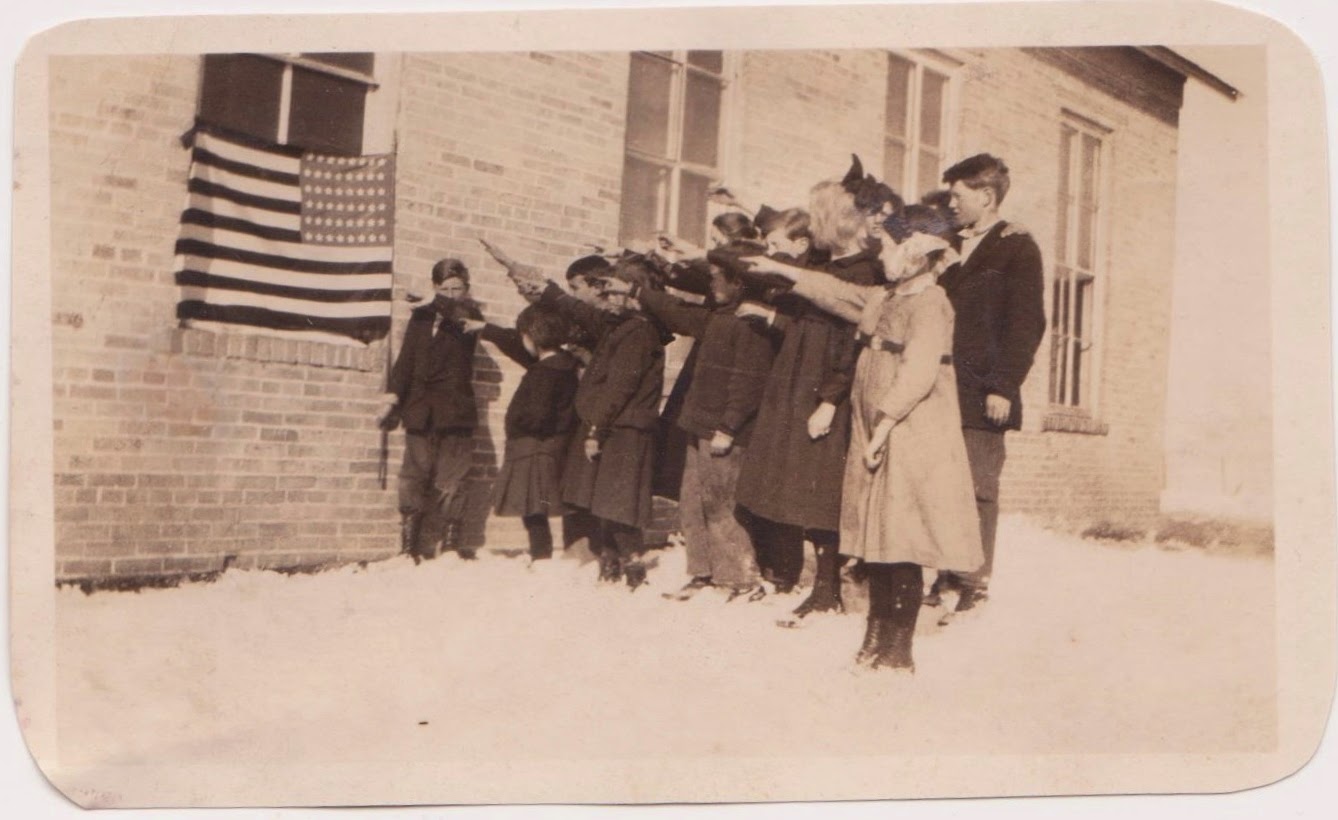